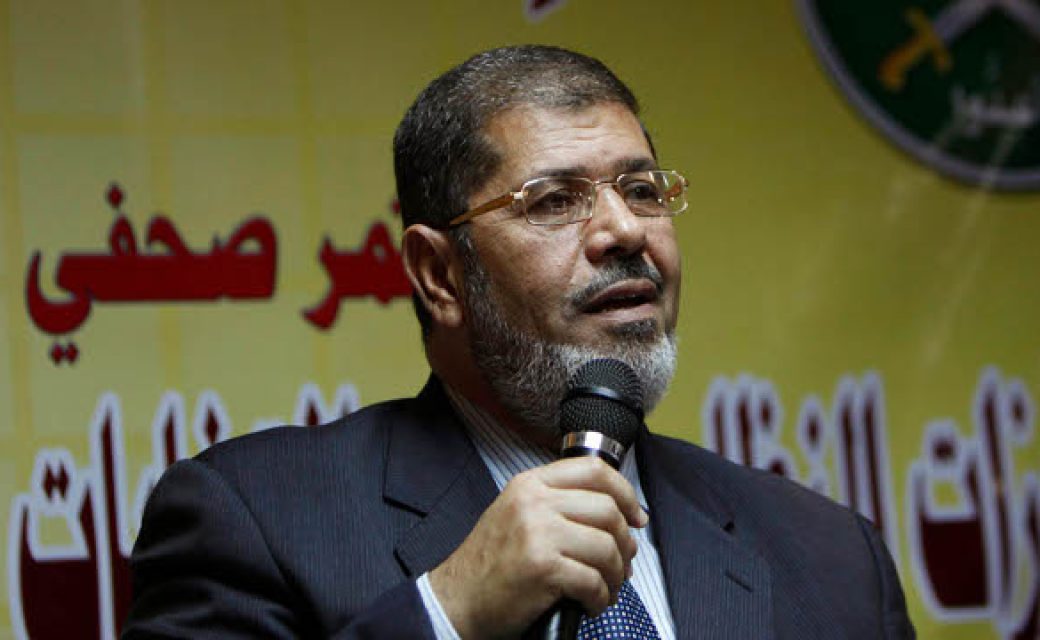 But of course, the MB doesn’t stop there, they go as far as attempting to steal corpses of the victims they kill and torture to use their pictures and dead bodies for propaganda purposes to lie and claim that they victims were members of the MB!

Here are three documented incidences, out of many:

– Al-Nahar TV channel reports that during a conference held by the supreme guide of the MB Mohammed Badei on December 8, 2012. Badei was giving his speech with a picture of a wounded man behind him called Mohammed Faisal, while stating that he is one of the Muslim Brotherhood martyrs! The truth was Faisal was injured and not killed, and not a member of the Muslim Brotherhood, and moreover a member of an opposition movement against the MB!

– Dr Emad Gad, renowned Egyptian researcher stated on Egyptian TV, that the Muslim Brotherhood militia performs “beating parties” where they gather around children or boys and beat them after abducting and interrogating them.

Mr. Gad told the TV host: “Here is the number of the former member of parliament, Khalid Abdul Aziz Shaaban, please call him, he has a victim in his neighborhood from the civil opposition movement, the (Muslim Brotherhood) visited his family and offered to bribe them to say that their dead son was a member of the Muslim Brotherhood.”

– The MB militia killed the journalist Al-Husseini Abou Addif, while protesting against them according to renowned Egyptian TV presenter Wael Al-Ibrashi, than later the MB claimed he was one of their martyrs!