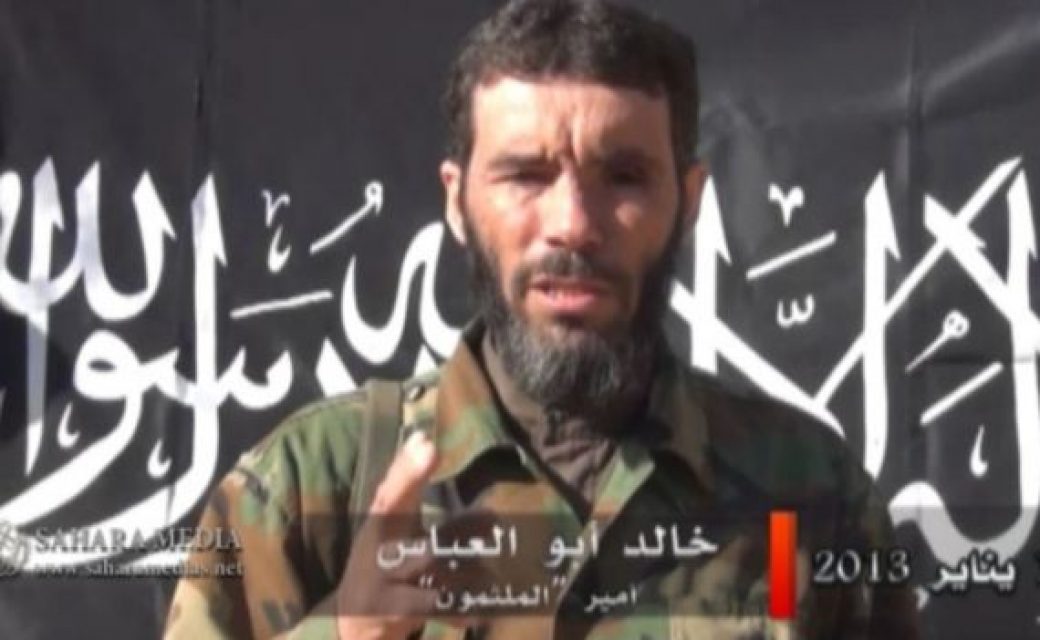 The Algerian bloodbath that left 32 terrorists and 23 captives dead has to be viewed in the light of Algerian history.

The Algerian military just like the Egyptian army, is an Islamic military  and not a secular one. The modern Algerian army emerged from the FLN (Front de libération nationale) established in 1954, which is the political wing of the national salvation army that basis its values on Pan Arabism and Islamic socialism.

While jihadists and Algerian military definitely have  different methodologies, they don’t have very different ideologies when it comes armed Arab jihad against Western forces, and the situation should be looked in the light of the military’s history and involvement and backing of jihadist elements previously in a Dirty War (1993-1997) just to discredit them, and not be taken at face value as an isolated incident.

A BBC article  touched on their history stating: “The army, and the governments it supports, derive much of their legitimacy from largely winning the military battle against Islamist insurgents in the 1990s, during a vicious conflict that left as many as 150,000 people dead.”

But what the article doesn’t mention is that the army backed terrorist elements in the GIA  (the Muslim Brotherhood’s Algerian Islamic insurgency wing) and elevated them just to discredit them later in 1997, an action by which the military acquired its “legitimacy” to justify their seizure of power in a Soviet style Dirty War.

Numerous claims have been made that Algerian military intially backed GIA terrorists; from Andrew Wilson, Senior Policy Fellow at the European Council on Foreign Relations; to former GIA member Ahmed Al-Mora’ai, who stated GIA were directly involved with Algerian intelligence and that its leader and founder Abbas Medani, and it’s other two leaders Bashir Faqih, and Hashimi Sahnouni, were appointed in high ranking government positions prior to the parliamentary elections under Saiid Ahmed Ghazaly’s government (1991-1992).

In the midst of the political shuffling in the North Africa and regime changes from Islamic military oligarchies to Islamic Iran style theocracies in Tunisia, Egypt, Libya and probably Syria, it would not be a surprise if the Algerian military regime felt threatened and compelled to continue Dirty War tactics to justify seizure of power. But it can equally also be that Islamists felt empowered with their retention of power in North Africa and the terrorist attack could be aimed to embarrass and discredit the regime, and the incident could invite other militaries inside Algeria. But whether this was an Algerian military exercise of power of or an Islamic terrorist attack aimed to discredit the Algerian military regime; both Islamists wings won and the West lost in this battle.

Al-Qaeda proudly took credit for this “blessed operation” where terrorists won by taking down the hostages in a mass suicide terrorist attack, and the military regime won by its strike that could also be viewed as a retaliation against terrorists, but also against France intervention in Mali and against the U.S. Defense Secretary Leon Panetta’s statement to ABC News, when he said how the U.S. can “bring our military assets to bear in order to deal with it and also basically talk with the other countries that are involved here. There are a number of other countries that are in the same situation with these individuals” prior to the Algerian military’s attack.

But after the military attack Mr. Panetta and Mr. Hammond took a step back with their statement clearing the military by saying that “terrorists bear sole responsibility for it”. The Algerian military dealt with it situation recklessly at best, and equally responsible for the deaths of hostages at worst.