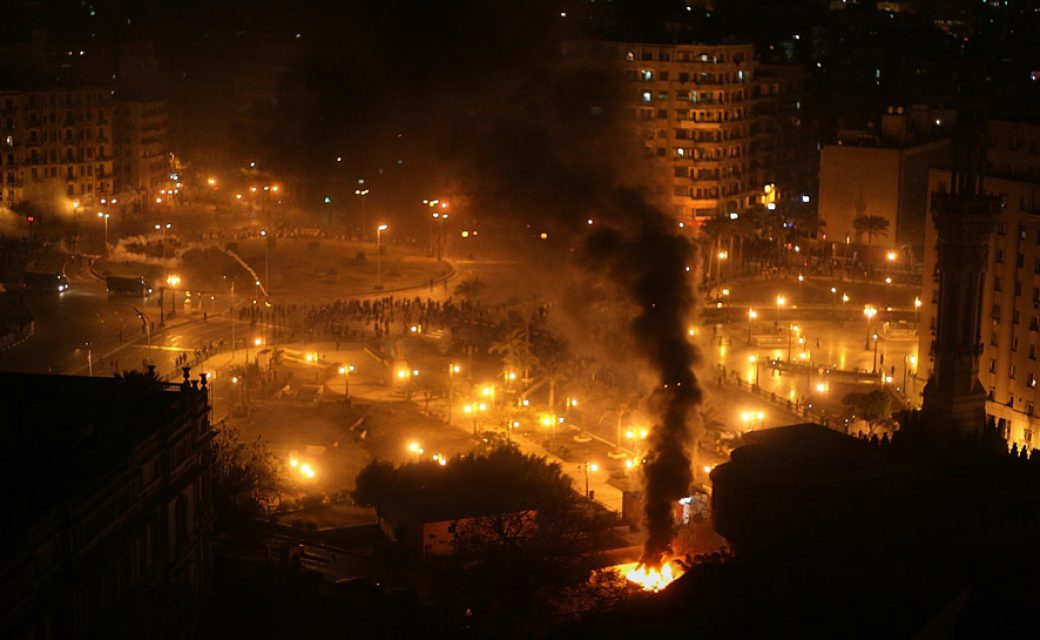 Radio talk show host David makes the case that America’s economy has already collapsed, our politicians just don’t want to admit it. He also pointed out that between American assets and ingenuity, we could recover if government would just get out of the way.

Edward Snowden releases internal NSA audit showing that they routinely violate their own privacy rules and that he had access to some of this top secret info even before he was at Booze Allen, when he worked for Dell.

Cynthia Farahat, Egyptian political activist, writer and researcher, says “protesters” isn’t the right word to use for Muslim Brotherhood terrorists reigning terror on the streets of Cairo. She says “Calling them protestors is like calling the Boston Bomber a freedom fighter.”