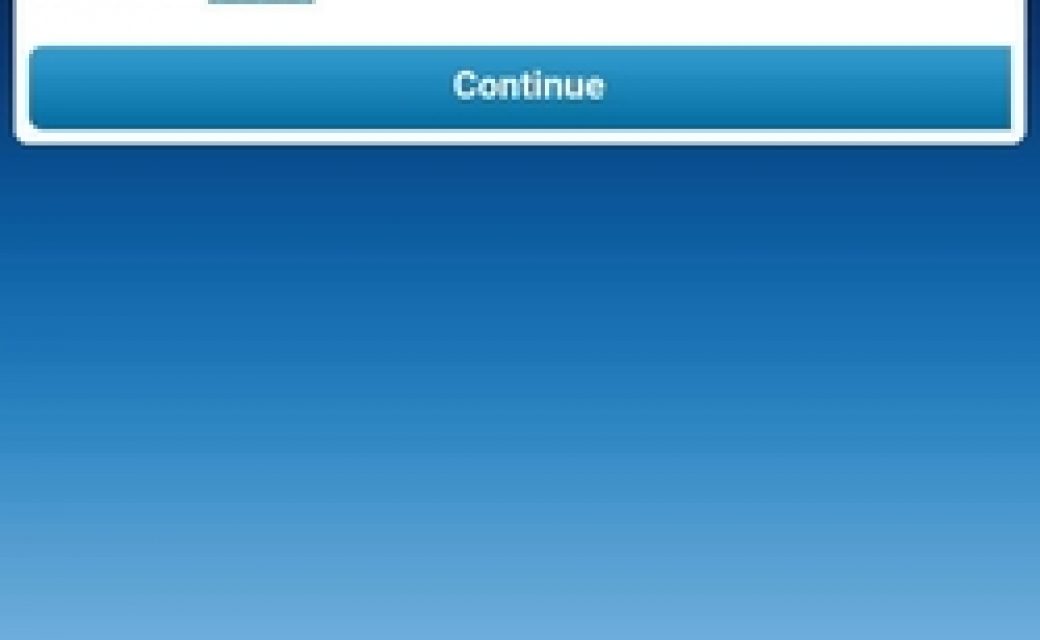 The second-largest mobile telecommunications provider in the United Kingdom, has banned Dr. Daniel Pipes’ website. Apparently, it was done in a manner that would show it was restricted only to those under 18 years of age but in fact to everyone using O2, would not be allowed to visit the website without entering their credit card information!

Dr. Pipes stated, “The fine print reads: “To prove your age you’ll need to have your credit card handy. Click Continue below or call our free automated service on 61018.” In other words, you have to go to immense trouble to read or see my work, something presumably few internet surfers will bother to do. (This is particularly odd when one recalls that O2 already has the credit card of nearly every one of its customers.) In contrast, O2 makes available without having to prove anything no end of Islamist and related websites, including such anti-Zionist delights as Al-Muntada Trust, the Palestinian Forum in Britain, and Friends of Al-Aqsa.”

Under the Soviet Union, Stalin and Lenin purged hundreds of thousands of books they considered, “harmful,” from libraries.  Also under Arab dictatorships, like Mubarak’s regime, it was not uncommon to encounter blocked websites that discuss ideas when you surf the internet, until he completely shut it down briefly via his regime internet service providers in Egypt in 2011.

The UK, thanks to O2 counter-conservatism tactic, have joined the long list of third-world regimes and dictatorships by this disturbing act of stealth internet censorship. This book burning mentality has targeted many conservatives inside and outside the UK, especially Americans, when they famously banned conservative talk-radio host Michael Savage from entering the country. I hope O2 reverses this disturbing act that threatens intellectual freedom in the U.K.

Nov. 23, 2016 update: The British Board of Film Classification Mobile Advice Team has rendered its judgment:

Further to our email of 20th November, this is to let you know that we looked at the website www.danielpipes.org and have determined that, under the BBFC classification framework, there is no material we would classify at 18. We have informed O2 of our adjudication.

This is good news, but it still doesn’t explain why this censorship attempt took place in the first place.