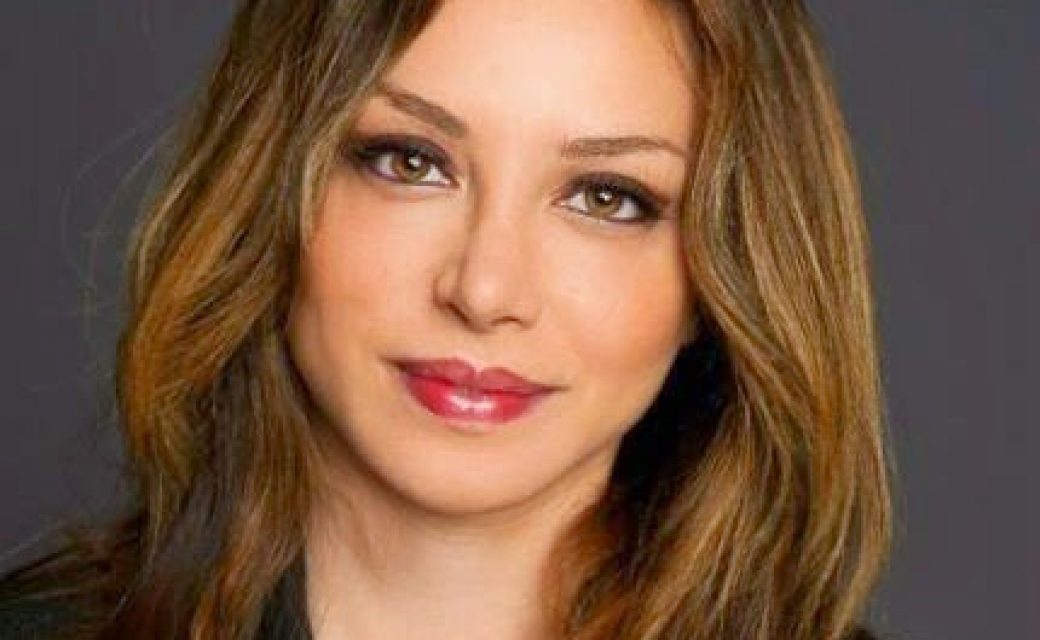 Cynthia Farahat, a fellow at the Middle East Forum, has been working closely with WP Director Cliff Smith on designating the Muslim Brotherhood as a terrorist organization.  To this end, she has had more than 50 meetings with members of Congress and staffers and has encouraged them to support classifying the Muslim Brotherhood a terrorist organization by discussing her personal story as well as her research, from a cache of thousands of previously undisclosed documents, into the nature of the Brotherhood.

Cynthia is an Egyptian national and founder of the Liberal Egyptian party, which was the first secular classical liberal political party in the history of modern Egypt.  She has co-authored several books in Arabic, among them Desecration of a Heavenly Religion, which analyzed and criticized Egypt’s blasphemy law. The book was officially banned in Egypt by al-Azhar University in Cairo in 2008. Cynthia’s work on countering Islamic terrorism has lead Lebanon’s intelligence officials to officially bar her from entering the country. She also received hundreds of death threats from Islamists and was placed on an al-Qaeda affiliated hit list.

During January, 2011 protests, violence against her family and her associates, and numerous threats to her life, prompted her to flee to the United States where she was granted political asylum.
She is currently a columnist in the Egyptian daily newspaper Al-Maqal and is writing a book in English on the Muslim Brotherhood.