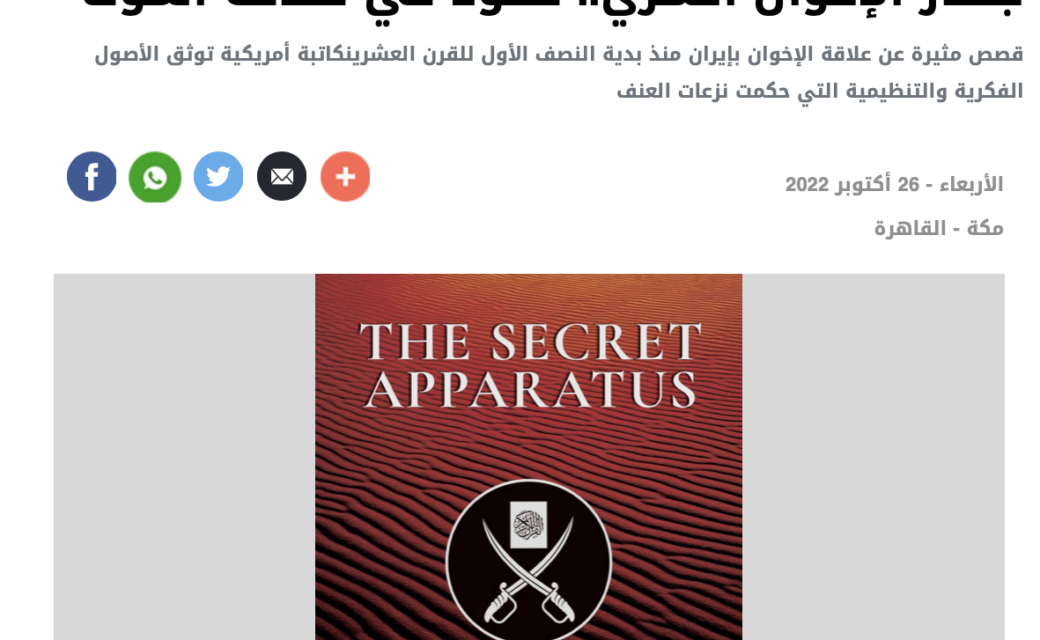 It was my distinct honor to Arabic receive a wonderful review by Mecca Newspaper, one of the oldest newspapers in the Middle East.

I am deeply grateful and humbled to be part of the historic reformation and renaissance taking place in the Middle East. When Mecca newspaper gracefully reviewed my book, it was a sign of Saudi Arabia’s deep and uncompromising mission for peace, friendship, and solidarity between people of all religions, creeds, and races.

I hope Western governments realize that now the real champions of values of civility, co-existance, and morality, are currently coming from  the leaders of major Islamic and Arab countries. In my opinion, the world has not seen a wave for freedom and peace this level since the fall of the Soviet Union. Now, it’s the time to chose. We are either with these Muslim heroes, or you are with the enemies of civilization.