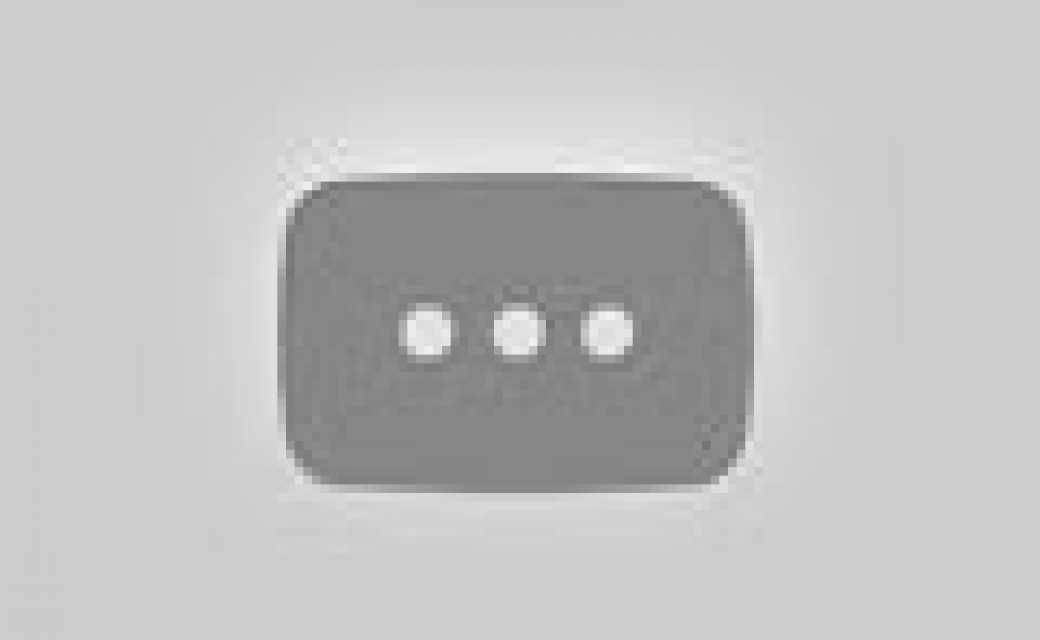 As a political activist in Egypt, I was under constant surveillance by Mubarak’s so-called “moderate regime” for nearly a decade by state security; my crime was promoting secularism, freedom, human rights, and free market economic policy in my home country. While I was almost entirely banned from the public political discourse, Salafist jihadists had full access to Mubarak’s state-run media.

This should come as no surprise, as jihadism was—and remains—a de-facto ideology that is central to the state and the military regime that rules Egypt today. Over the last year in Middle East Quarterly—and during my testimony before Congress earlier this month—I traced the secret history of the Egyptian regime and their ideological ties to the Muslim Brotherhood and similar jihadist groups. I also knew that these links went as far as al Qaeda-style Salafist terrorist getting their direct orders from state security. Now we’ve got a confession from one of Egypt’s leading Islamist figures.

The most prominent leader of the most aggressive form of militant Islamism in Egypt is Mohammed Hassan—who is now fully supported by the military and working as their mouthpiece. In addition to a history of opposing any anti-Mubarak protests, Hassan has incited suicide terrorist attacks in Gaza; advocates genocide of Jews, Christians and westerners; praised Osama Bin Laden repetitively.

Recently, on the Egyptian Salafist TV channel Elnass, Hassan recently confessed to the cooperation between salafists and Egyptian state security. The video in Arabic is above, and this is my translation.

Host: “Did this (his salafist activism) create trouble with state security? And how did you deal with this situation wisely?”

Mohammed Hassan: “By Allah’s guidance, Islamic da’wa [call to join Islam] only flourishes in a secure atmosphere, Islamic preachers and security forces are in the same boat, and the people involved with da’wa should never assume that they need to deviate away from this to reach their goals. There is nothing better than being straight forward. When I was asked to do something, I sometimes told [state security] I couldn’t, depending on my intuition. I don’t fear anything, I only state what Allah and the his prophet said.”

If our brothers at state security had a certain security vision that I don’t know of–as I don’t know what a security official would know–and they advise me to do something, then let it be. There is a brotherly and loving cooperation between us. There should never be attempts to widen the gap between us [i.e., Salafists and state security], because we owe them a lot for their faith. The cooperation between those who are responsible for security and da’wa should never be severed.”

This makes me wonder, if al-Qaeda style jihadists in Egypt get their orders from Egyptian state security, could we assume that there are wings of al-Qaeda that act as militias of the “moderate” Arab regimes in their ideological war against the west? Why continue America’s transfer of more than $1 billion to this regime? Last week, Congress made an essential move in the right direction:

The U.S. Congress is seeking to impose restrictions on military aid to Egypt in the 2012 omnibus spending bill unveiled on December 16, news that may not be welcomed by the Supreme Council of the Armed Forces (SCAF), which would prefer that its $1.3 billion dollar assistance package continue to flow freely without strings attached.

As Mara Revkin points out, however, the Obama administration is determined to keep the spigot flowing, regardless of what the regime in Egypt and its Salafist allies are up to:

According to the White House communications director, Dan Pfeiffer, “The president continues to have significant concerns about a number of provisions” [Congress has included in the 2012 omnibus spending bill,] including conditions on military aid that “threaten the foreign policy prerogatives of the president.”

When an early draft of the legislation was floated in July, Secretary of State Hillary Clinton sent a letter to the chair of the House Foreign Affairs Committee, Congresswoman Ileana Ros-Lehtinen (R-FL) warning that she would advise President Barack Obama to veto any bill containing new conditions on US assistance to its allies. In the letter, Clinton cautioned that aid restrictions “would be debilitating to my efforts to carry out a considered foreign policy and diplomacy, and to use foreign assistance strategically to that end.”