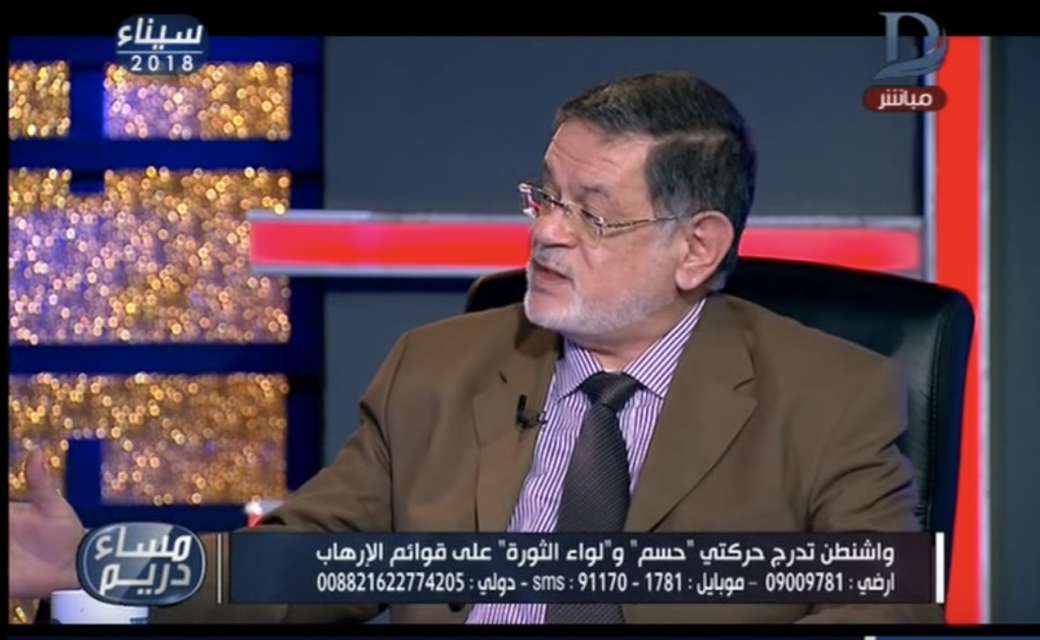 During an interview on Dream TV on Feb. 15, 2018, Mr. Tharwat Elkherbawy, the highest ranking leader to ever defect from the Muslim Brotherhood, former attorney of the organization, and the world’s most authoritative historian on the group, discussed Cynthia Farahat’s work on the Muslim Brotherhood and their influence in the United States of America.

Mr. Elkerbawy described Ms. Farahat as an expert in Islamic terrorism, and a Doctor, but she still doesn’t have a Phd. It is an honor to be cited by such a great authority.