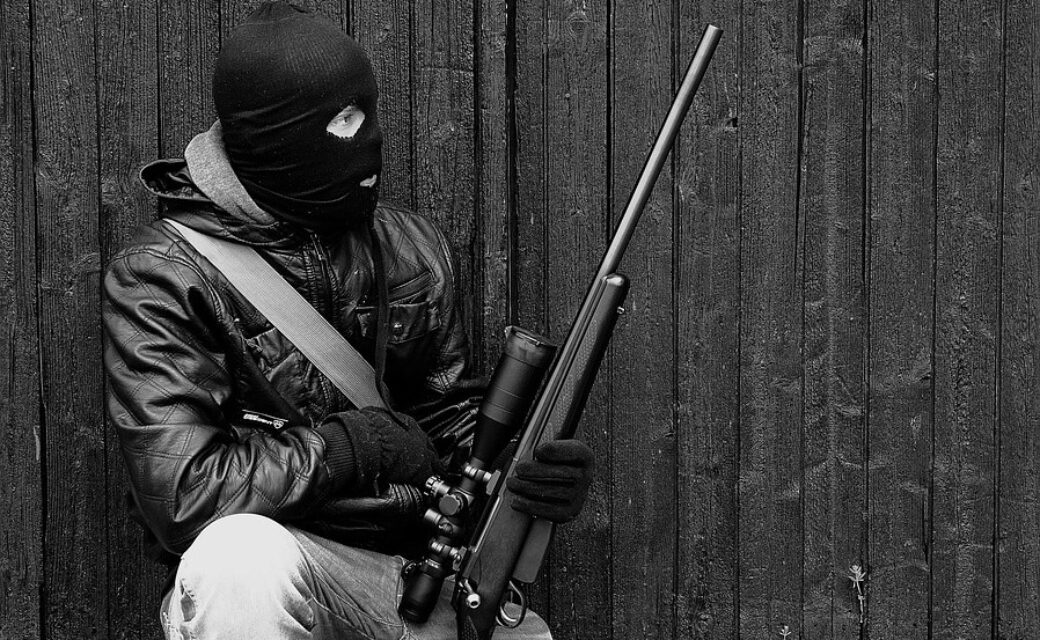 A grim irony of twentieth-century history (but, of course, also predating it) is that the most horrendous threats to humanity have simply been too monstrously evil to be believed—at first.

Murder or enslavement of millions in Stalin’s Russia, systematic extermination of millions in Nazi Germany; deaths of tens of millions in Mao Zedong’s communist China; wholesale communist genocide in Cambodia: years passed, and millions more died, before the world could credit the reports. Yes, there were ideological apologists and “idealists” who whitewashed or tried to conceal what was happening. In large measure, I believe, they succeeded because the magnitude of the evil defied belief. Such things simply did not happen.

The pattern persists today. But, in this case, it is not the human devastation per se that we cannot bring ourselves to credit. It is instead that this devastation—al-Qaeda and 9/11, genocide of millions in Sudan, U.S. defeat and Taliban dictatorship in Afghanistan, Iran-sponsored terrorism, the medieval horrors inflicted by ISIS, the endless jihad of Hamas against Israel—has a single root-cause in a one worldwide organization now almost a century old.