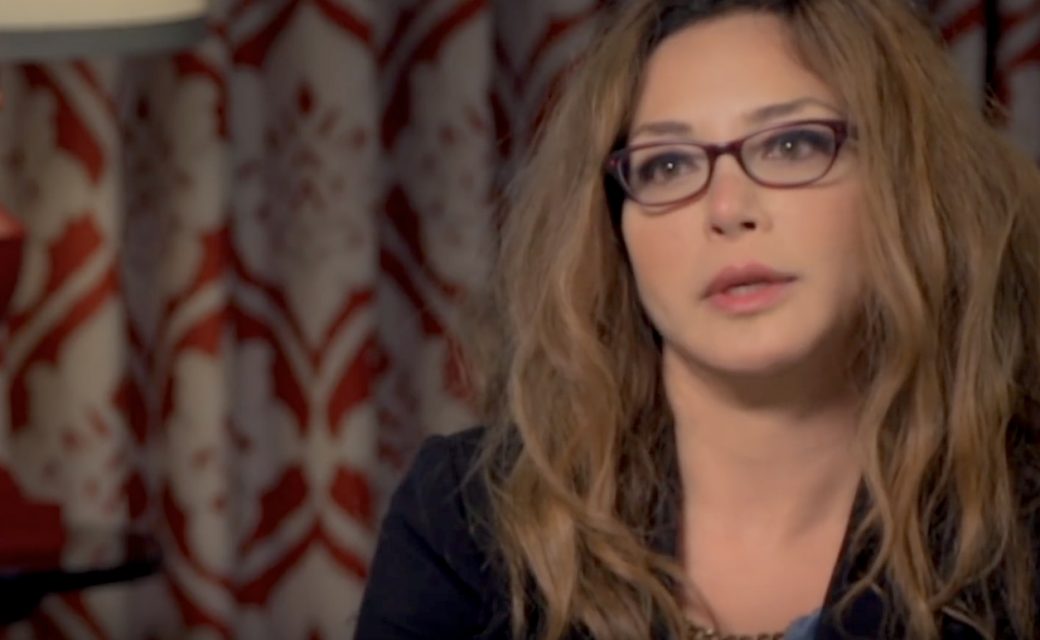 “I wanted to fix my country. I wanted freedom. I wanted liberty.” Mubarak’s government responded by sending intelligence agents and the secret police to go after Farahat. “I was under constant, 24-hour surveillance in Egypt for almost a decade,” she says.

Government agents would routinely call her in the middle of the night and would sometimes play back recordings of Farahat’s conversations with friends in her own living room. Other calls were more sinister, according to Farahat. Sometimes she would pick up the phone to hear heavy breathing on the line. The person on the call “would start to talk about the intimate things that he wants to do to my decapitated head—that he’s going to keep in his freezer if I don’t stop my political work.” A key to her survival was to “never show fear.”

She sensed that her family was in danger and knew that the government could arrest her at any time. She was eventually placed on an Al Qaeda affiliates’ hit list and banned from entering Lebanon because of her political advocacy. Fearing for her life, Farahat sought political asylum in the U.S. in 2011, which was granted. Today she’s a writer, political analyst, and fellow at the Middle East Forum. Her work has exposed secret ties between the Islamists, the military, and governments across the region, which she argues work together to subjugate citizens and uphold theocratic, authoritarian regimes. Reason’s Justin Monticello spoke with Farahat about her mission to bring a true political alternative to the region, why she vociferously advocates for the Muslim Brotherhood to be labeled a terrorist organization, how Coptic Christians in Egypt are persecuted and blamed for American foreign policy, and why she believes people across the Middle East are hungry for civil liberties and free markets.