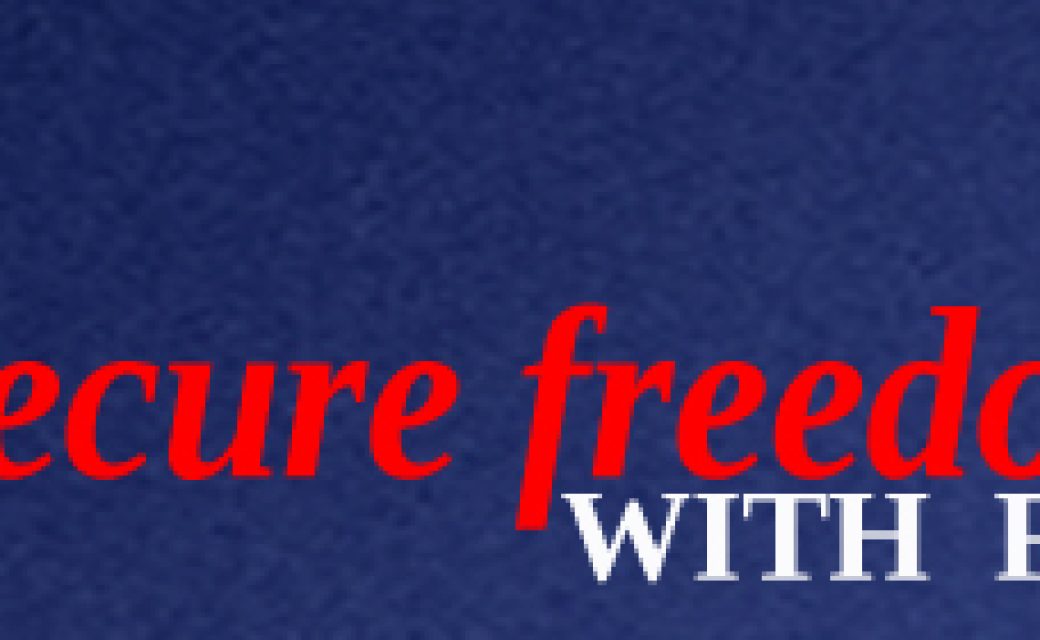 JONATHAN SCHANZER of the Foundation for Defense of Democracies looks into how Russia is providing arms for Iran and acting like an ally to both Iran and Syria.

A New Shift in Iran-Russia Relations

MONICA CROWLEY from FOX News discusses her new book, including what it means to be a “happy warrior” and how to keep the United States from looking like a Salvador Dali painting.

What the (Bleep) Just Happened?

CYNTHIA FARAHAT of the Center for Security Policy provides another perspective on Mohammed Morsi winning the Egyptian election this week.

ANDY MCCARTHY from National Review analyzes current U.S. news, such as Obama Care and how a terrorist was invited to the U.S.