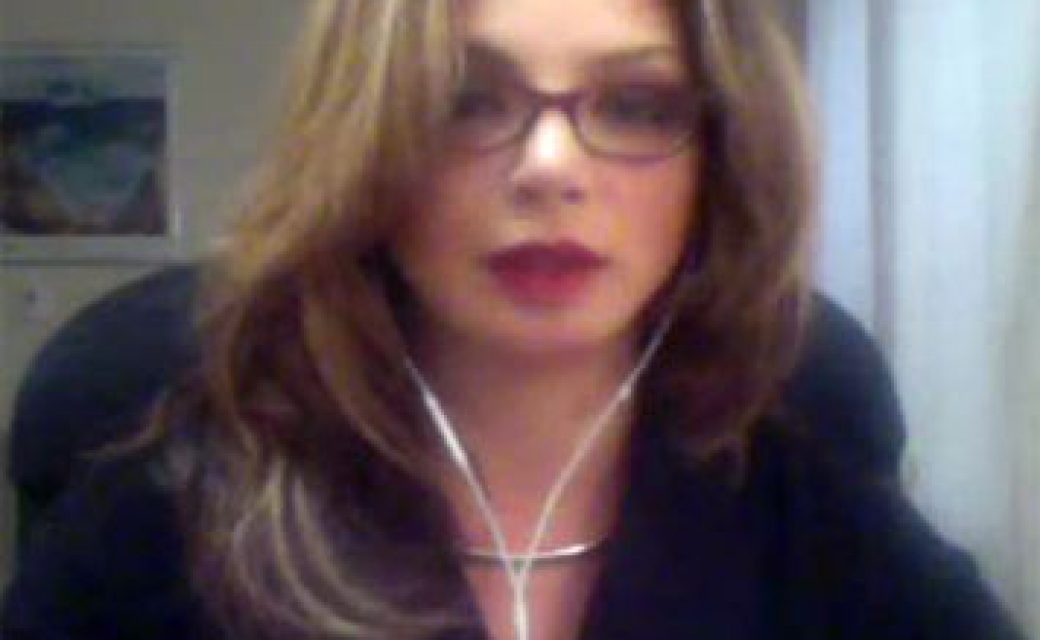 To grow up as a woman of Coptic Christian faith in the Muslim heartland of Egypt is to live as a fourth-class citizen. To embrace the mantle of activist in that atmosphere is worse still. Cynthia Farahat knows because that was her life.

Now an associate fellow at the Middle East Forum in the United States, Farahat chatted about the trials of her life with Next Generation TV’s Michelle Fields this week, and they have been numerous.

Farahat realized as young as age 6 that Egypt under then-President Hosni Mubarek was oppressive. “Being born under a dictatorship, it never feels normal and it never feels usual,” she said. And by her teen years she took an interest in political affairs.

Farahat wanted to be an artist, but that was the surest way not to become one in Mubarak’s Egypt. She said the government forced her instead to study law in college. Learning about Sharia law there awakened the activist within her, and then Islamic terrorists attacked the United States on Sept. 11, 2001.

“When 9/11 happened,” Farahat said, “I decided to actually take a step and do something about it because America was our safe haven.”

Conversations with others that started anonymously online soon led to in-person meetings and a new political party. “Of course we were getting a lot of attraction from the hounds of hell” in the form of dozens of death threats a day, she said.

But the next generation of Egypt grew evermore restless for change until the perfect political storm materialized in the “Arab Spring” of 2011. The convergence of pro-democratic protests and a “Down with Mubarak” military coup briefly created hope for a better life in Egypt for youth like Farahat.

So why is Farahat in America now? Watch the interview for the scoop.