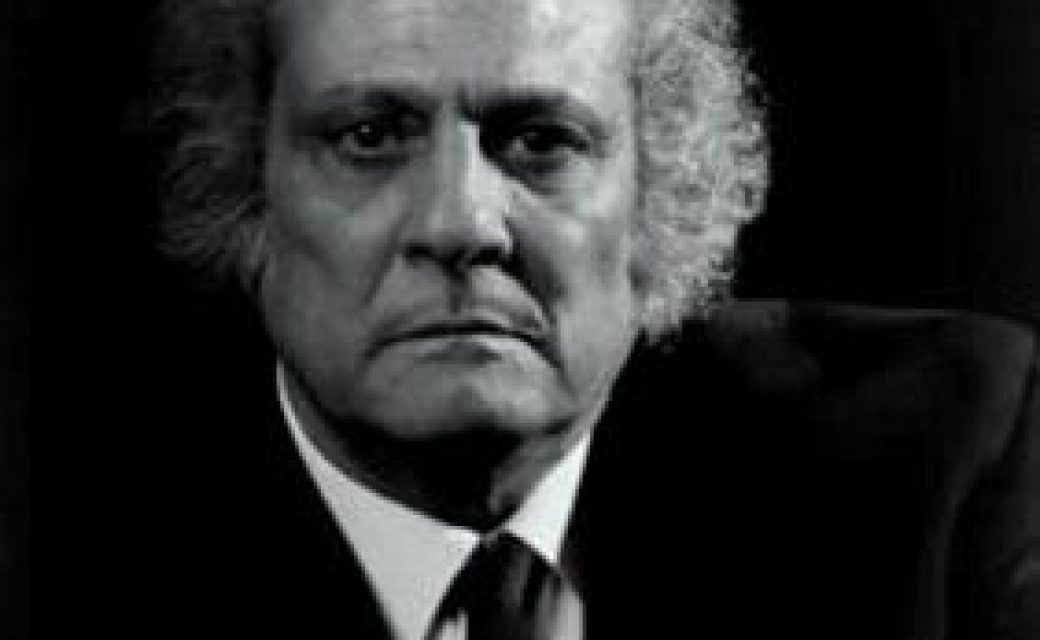 Tahrir Square protestors are currently chanting Noah’s patriotic song, “Madad Madad!” “March March!” as they overthrow and dismantle the largest international terrorist organization in the world, the Muslim Brotherhood. Noah one of the most public popular figures in Egypt. Not the Muslim Brotherhood like the media would like you to believe.

Noah lead the first Egyptian delegation that visited Israel in 1970’s. He was a strong advocate of peace, an actor, composer and dissident who defied the three first Egyptian presidents, and was a dissident for secularism, free-market and liberty.

President Ronald Reagan, hosted Mohammed Noah twice in the White House during his first visit to America; back in the old days when people like him were popular among U.S. politicians.

Noah was the one who pressured Mubarak to accept Japan to help Egypt rebuild the Egyptian Opera House that was burnt to the ground after the 1952 military coup by Muslim Brotherhood militants.
He studied music at Stanford University and wrote numerous articles advocating freedom until Mubarak confiscated his fortune and theater in the 90’s.

I had the honor to be friends with Noah in the last decade of his life… He was my best friend and soul mate. I worked on the his portrait sculpture as a gift in an attempt to immortalize what he stands for, and he composed a classical piece for me as a gift that he called, “At Cynthia’s.”

When I asked him why he chose to call it that, he said, “I’ll leave everything I fought for with you… If they want to find me after I’m gone, I will be at Cynthia’s.”

But his soul is too grand to vanish, or to just be “At Cynthia’s” it’s also with Hassan, Omar, Yasser’s Elbadry, and Karim, our brilliant group for liberty that he deeply loved for the values we uphold. And currently in Tahrir Square!