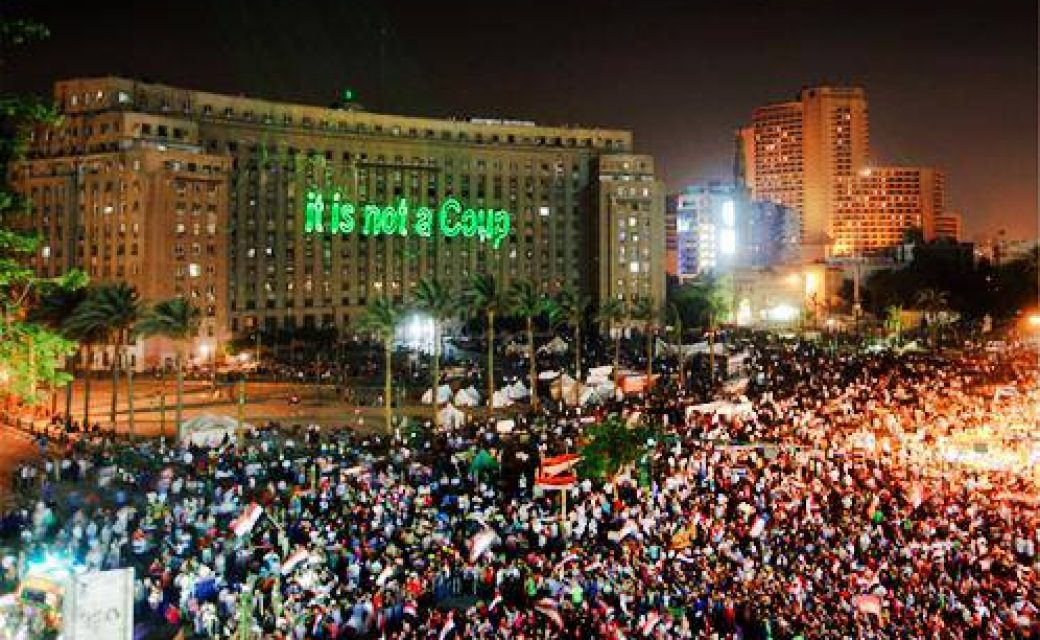 You Won’t Hear This On MSM!

Listen Here to my interview this morning on The David Madeira Show, a friend and one of our best allies for truth and liberty in the West. We discuss why the current Egyptian mass rebellion is a revolution and not a coup! David contrasts my reports to a previous comment by Mr. James Clapper, DNI Director’s about the Muslim Brotherhood where he referred to it as “a largely secular group.”

He also draws a staggering comparison to the Egyptian situation if it had happened in U.S.A.