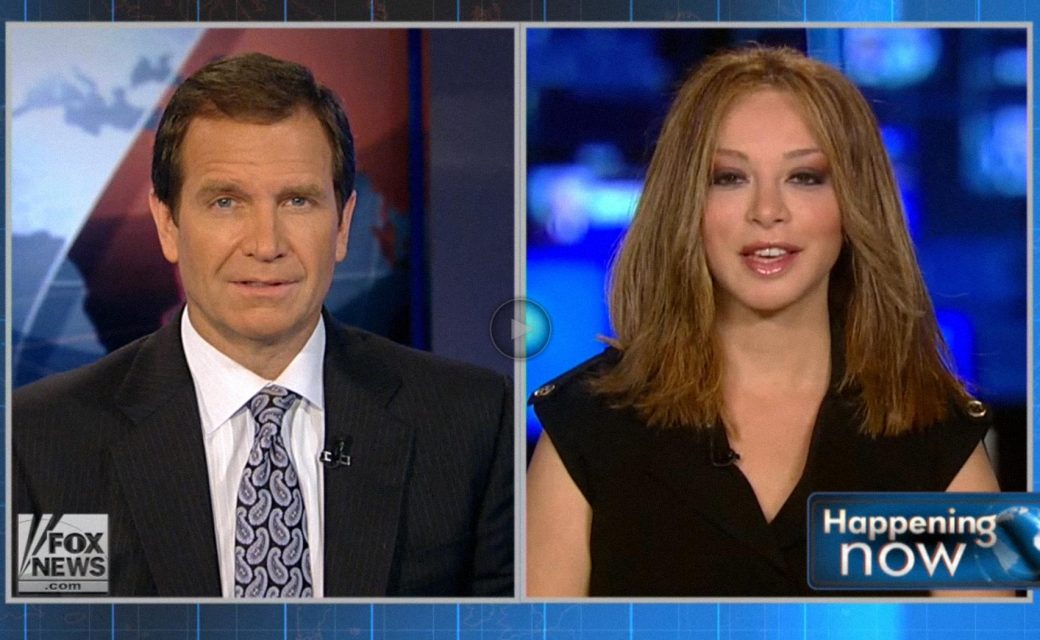 Cynthia Farahat appeared on Fox News earlier to discuss the Muslim Brotherhood (MB) terroristic policies and activities in Egypt. Farahat stated that the MB gatherings cannot be described as protests, comparing the MB “protestors” to the Boston bombers. The MB have publicly threatened Christians with terrorists attacks, setting improvised explosives and burning them alive.

As for the U.S. policy, Farahat pointed that the United States can still have leverage if it decided to ally with the Egyptian people in their war against terrorism, given the fact that it might get designated as a terrorist organization in Egypt.

Jon Scott brought up the widely circulated argument that since Mohammed Morsi was democratically elected, and therefore the United States should stand behind the democratic process; Farahat responded, “That notion could have been applied after Hitler was democratically elected as well, but the United States waged a war against the Nazis, and rightfully so. Democracy should not be an excuse to support fascism and mass murder.”