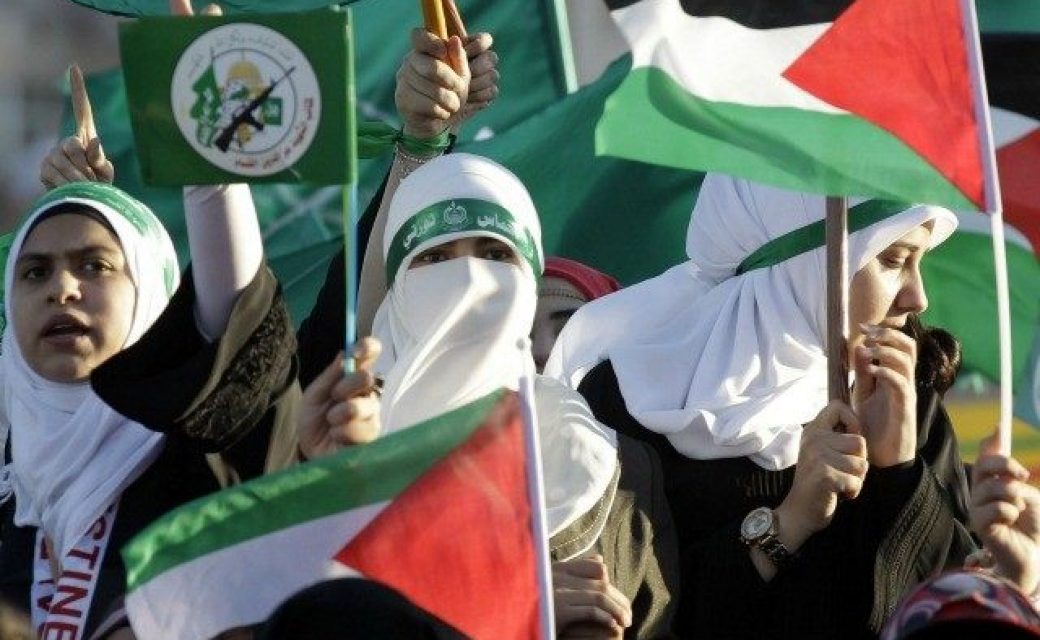 “President Sisi is the most moderate Muslim leader to rule Egypt since the 1952 coup d’etat,” Farahat said. “He’s certainly very moderate. I don’t think he believes in theocratic forms of Islam. I think he has a very classic liberal-style narrative when it comes to understanding Islam itself.”

“But he’s still not strong enough to combat these ideologies within his country,” she added.

“On a positive note, the Muslim Brotherhood are extremely unpopular inside Egypt as a political group,” she reported. “I would say they’re the most hated group of individuals inside the country.”

Kassam found that an extraordinary declaration, given that the Muslim Brotherhood was voted into power and running the Egyptian government just a few years ago.

“It’s a little debated how they got in there to begin with,” Farahat replied wryly. “I have a serious problem believing that the Supreme Council of Armed Forces that was overseeing the elections and engaged in killing Christians on TV channels would uphold a free and fair election. If you don’t respect their lives, you don’t respect their votes.”

Farahat clarified that her assessment of Sisi’s weakness against Islamist forces in Egypt was really a judgment of the government’s overall weakness.

“The only power the Islamists have right now is in controlling Al-Azhar University in Cairo, which is basically the most important Islamic university,” she explained. “They’re the experts on Islamic jurisprudence in Sunni Islam around the world. That’s where the problem is. I would have liked to see President Trump asking el-Sisi to investigate Al-Azhar University.”

She quoted from an investigative report about what the university’s 300,000 students are being taught: “Any Muslim can kill an apostate and eat him, as well as kill infidel warriors. Even if they are young or female, they can also be eaten because they are not granted any protection.”

“High school students learn this!” she exclaimed. “That’s just one example. There are other examples where they say to preserve oneself from the evil of an infidel, any Muslim can gouge their eyes out or mutilate their hands and legs or even sever one arm and one leg.”

“I have a problem with these teachings,” Farahat said. “When Sisi claims that he wants to fight radical Islam, how about investigate what is happening in Al-Azhar? To be honest, he has called upon them numerous times to reform. But someone who goes as far as legitimizing cannibalism will not reform himself. These people need to be investigated for terrorism, specifically that they have a long history in it.”

She said the Muslim Brotherhood has taken “a severe knock” in Egypt since it was deposed by the Sisi government.

“By the way, the Muslim Brotherhood, they say that they were popular. They were never really popular,” she noted. “When you look at their history, they have been operating inside Egypt from the 1920s. Before the so-called Arab Spring, they didn’t even have a million members in a country of 90 million people. The estimates were from 600,000 to 800,000 members of the Brotherhood.”

“They are very unpopular right now. They are so unpopular that if you have the Muslim Brotherhood beard, which is a very short beard with a sign of prayer on the forehead, they’re not allowed to walk in certain areas inside of Egypt, in Alexandria,” she said.

“So they have taken a severe beating. They’re very unpopular. The United States has to designate them as a terrorist organization. I’m currently writing a book just on the terrorism within the Muslim Brotherhood. They were involved in establishing the vast majority of Sunni terrorist groups around the world today. From al-Qaeda to Islamic State to al-Jamaa al-Islamiya – you name it – you can trace it back to the Muslim Brotherhood,” Farahat said.

She estimated that her book on the Muslim Brotherhood should be finished in about six months.

“It will address issues that I talked about in my most recent article for Middle East Quarterly, so you’re welcome to check this out. It has a lot of the evidence of their involvement in terrorism,” Farahat said.