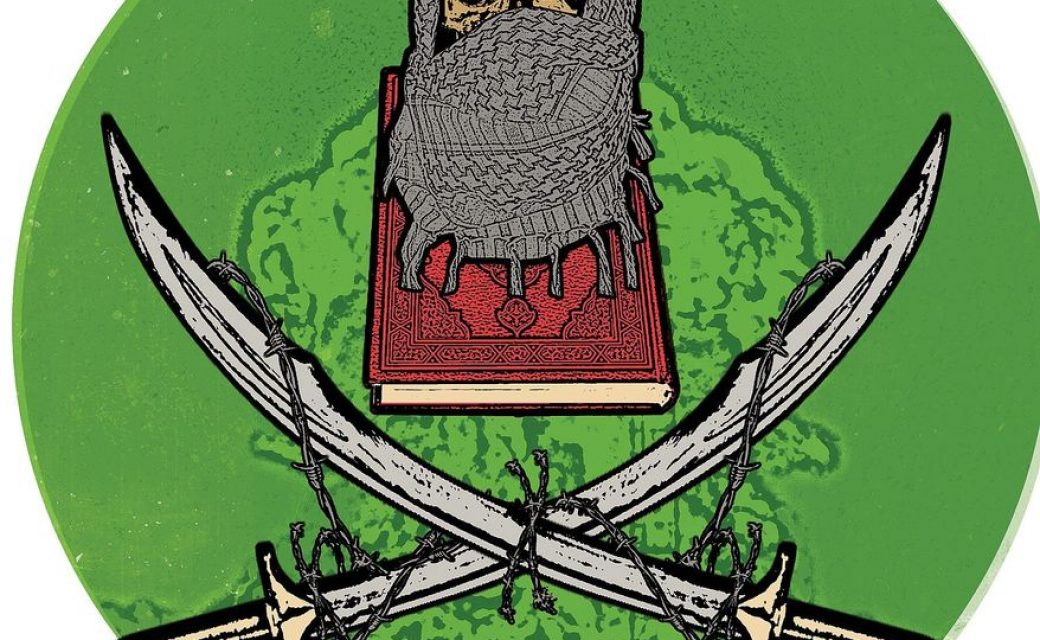 Among many astounding claims in the report, the three most misleading among them begin with his statement that the Muslim Brotherhood is a “non-violent Islamist Group,” that “there is not a single American expert on the Muslim Brotherhood who supports designating them as a Foreign Terrorist Organization,” and that President Trump’s advisors were enlisting Americans in what Mr. Hamid’s calls, “civilization struggle.”

First, there is overwhelming evidence that Muslim Brotherhood is indeed a violent terrorist organization. The Brotherhood’s slogan is “‘Allah is our objective; the Prophet is our leader; the Quran is our law; Jihad is our way; dying in the way of Allah is our highest hope.” Thus, it shouldn’t come as a surprise that nearly every Sunni terrorist group in the world was either fully or partially founded by active or former Brotherhood operatives. Brotherhood-linked terrorist organizations include, ISIS, al-Qaeda, Hamas, and al-Gama’at al-Islamiyya. Moreover, the Brotherhood also has active militias such as, “95 Brigade,” a Brotherhood terrorist group founded in 1995, which is currently operating under the direction of the Brotherhood Guidance office. The Brotherhood also has a well-funded transnational multi-lingual propaganda machine, which makes it more dangerous.

In a series of interviews with al-Jazeera TV, Osama Yassin, a minister in former President Mohammed Morsi’s cabinet, revealed that 95 Brigade engaged in the abduction, beating, and torture of “thugs” and threw Molotov cocktails at their opponents. The brigade operatives were also implicated in the killing of anti-Brotherhood protestors. In March 2014, for example, two Brotherhood operatives were sentenced to death after an online video clip showed them killing a teenager by throwing him from a building.

Under Mr. Morsi’s leadership, current Brotherhood leaders were personally involved in torture. During an interview with al-Jazeera TV, in 2011, Brotherhood leader Safwat Hegazy, bragged about his involvement in torturing a man whom he suspected was a police officer.

Egyptian Ambassador to Venezuela, Yehyia Najm, is among the numerous victims of what is known in Egypt as the “Brotherhood’s Slaughterhouses.” Ambassador Najm stated that the room where he was held captive and tortured with 49 other people, was “like a Nazi camp.” This is Mr. Shadi Hamid’s idea of a “non-violent group.”

Third, Mr. Hamid claimed that, “This language works to enlist Americans to join the “civilizational struggle” — an idea once reserved for those from the farthest fringes of the far right in the United States, now held by people in the very center of American power: the White House.”

Mr. Hamid may have borrowed the term, “civilization struggle,” or “A’mali Jihadia Hadaria,” (civilization jihad operation) from the Muslim Brotherhood’s International Apparatus. The nihilistic term first appeared in a 1991 document titled “The Explanatory Memorandum,” which outlined the Muslim Brotherhood’s strategic goals for North America. This memorandum was entered as evidence in the Holy Land Foundation terror funding trial in 2008, the largest terror financing case in U.S. history.