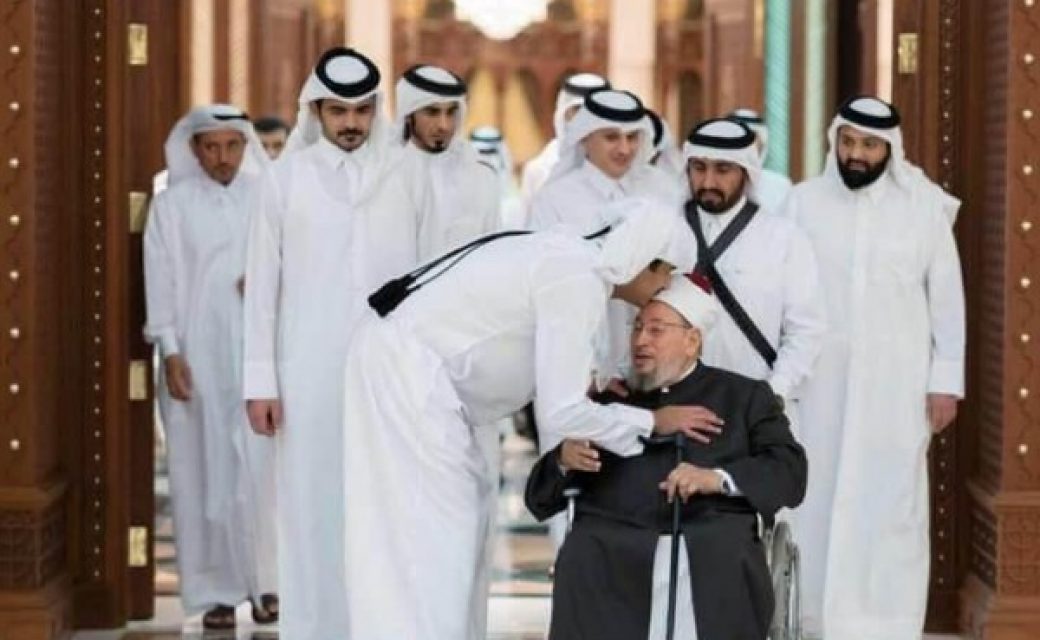 Following the election of President Donald Trump, there was a full-blown panic attack in Qatar. For example, the  Al-Arab, Qatari state-run Newspaper described his election, as “an unprecedented political earthquake,” leading the world into a, “maximum state of ambiguity.” The article also stated that, “Barak Obama’s legacy is gone with the wind.” – They were right.

The current crisis between Egypt, Saudi Arabia, Bahrain, Yemen, the United Arab Emirates, and Qatar is the biggest in the region in decades. While, I believe the hacking and publishing of Ambassador Yousef al-Otaiba’s emails, might escalated an already existing rift, the focus of the U.S. should be on taking advantage of this crisis, by implementing these three important policies:

1- Under President Obama’s leadership, Qatar has played a more dominant role as a leading state sponsor of terrorism. It is not a secret that Qatar has been backing the Muslim Brotherhood, al-Qaeda, Jabhet al-Nusra and other terrorist groups. Qatar even has an official office for the Taliban.

In 2014, Congressman Brad Sherman (D-CA) and Congressman Pete Roskam (R-IL) requested that the U.S. government impose sanctions on Qatar. President Trump’s administration needs to designate Qatar as a state sponsor of terrorism. Now is the time to do it.