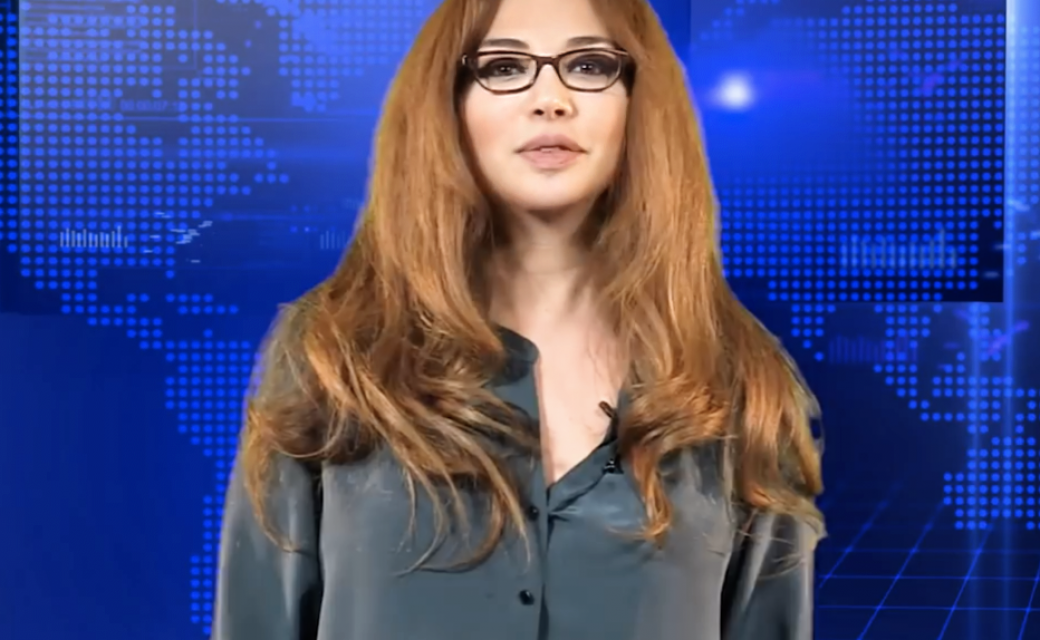 Originally premiered by the Middle East Forum on April 24, 2019.