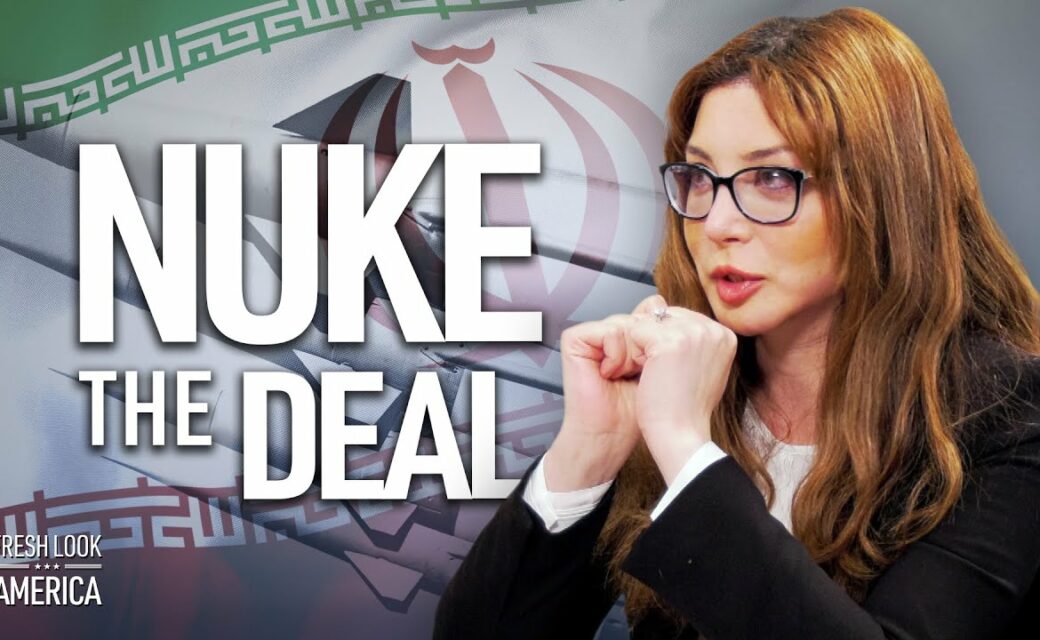 The Biden administration is working to revive the Joint Comprehensive Plan of Action, also called the Iran Nuclear Deal.

It’s already sent a draft proposal to Iran outlining what the United States is willing to offer if the Islamic nation promises to curtail its nuclear weapon ambitions.

The Iranian regime is a state sponsor of terrorist groups. Its leadership has called for the death of America and the death of Israel.

Despite this, the Biden administration is likely ready to lift crippling economic sanctions that have been placed on Iran because of its terrorist funding.

But, ironically, a new nuclear deal will not stop Iran from possessing nuclear weapons—it will guarantee it.

That’s the warning from an expert on terrorism in the Middle East, Cynthia Farahat.

In 2006, at only 22 years of age, Farahat founded the Egyptian Liberal Party. She was then targeted by the Muslim Brotherhood who killed her friend and tortured her brother.

Farahat then fled to the United States, a place she fell in love with after reading America’s founding documents.

Author remark: correction it was 2003, when Farahat co-fouunded the Egyptian Liberal Party.