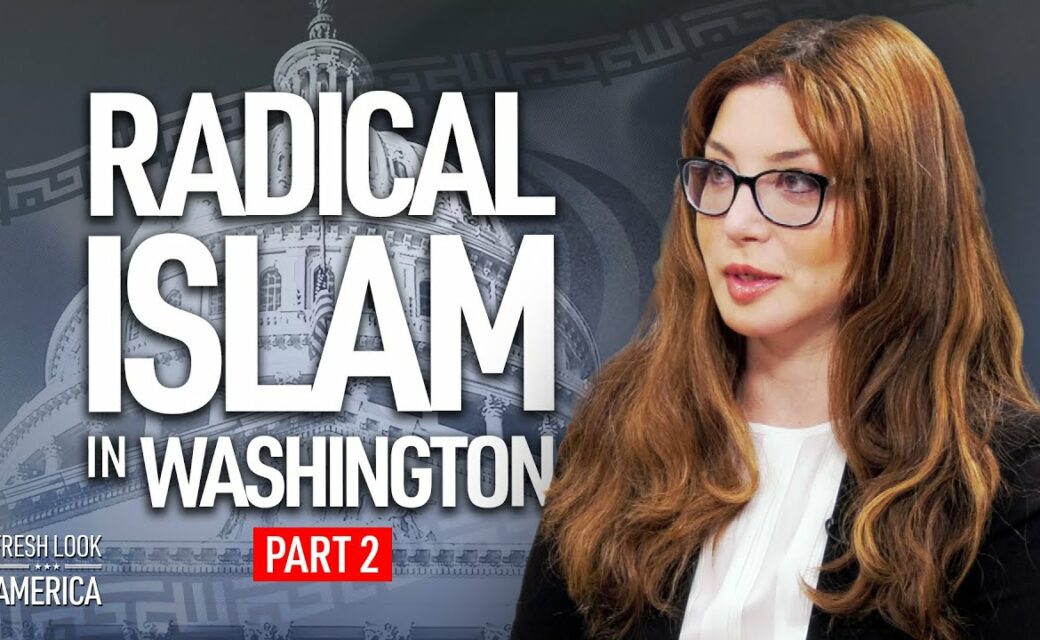 Cynthia Farahat is an expert on Islamic terrorism. After co-founding the Liberal Egyptian Party in 2006, she was targeted by the Muslim Brotherhood and fled to the United States.

Since then, she has testified before the U.S. House of Representatives, briefed more than 200 congressional offices, and advised intelligence and law enforcement agencies.

Farahat says radical Islam’s influence is growing in Washington, D.C. She explains how some elements of the U.S. government are working directly with Islamic terrorists and why.

“I told him, ‘You should, as an American, be doing all your best to stop the Muslim Brotherhood from taking over the Middle East.’ And I said, ‘We should do something about it.’ And he said ‘No, no, no, no, there is no way. We want the Muslim Brotherhood, you are on your own.’ That’s a quote from a very prominent official in State Department.”

NTD’s Paul Greaney talks to Farahat as the Biden administration pushes for a revival of the Iran nuclear deal.

NTD’s Paul Greaney talks to Farahat as the Biden administration pushes for a revival of the Iran nuclear deal.

You can watch part one of his interview with Farahat here: Part 1: Biden’s Nuclear Deal Will Help Iran Get Nukes: Cynthia Farahat