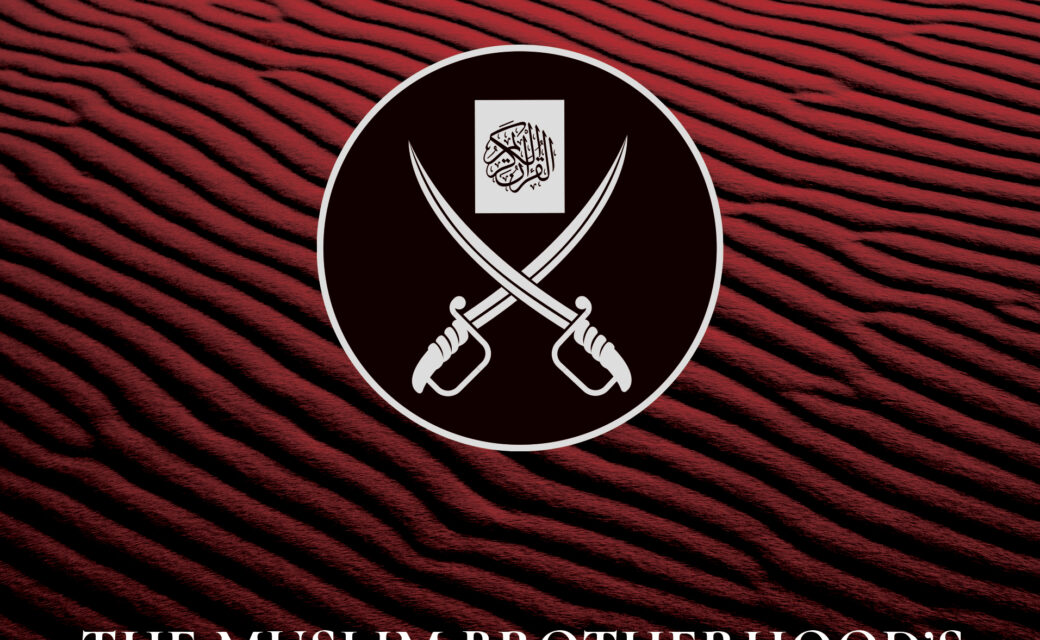 The Biden administration finally got a long-overdue win. A drone eliminated al-Qaeda’s leader Ayman al-Zawahiri, but no doubt that successful feeling will not last long. In fact, we already know his likely replacement will be Saif al-Adel, an Egyptian national and longtime al-Qaeda emir.

Elsewhere in the Middle East, America’s devoted ally Israel last month killed at least two leaders from the terrorist organization Palestinian Islamic Jihad. They, too, will be replaced in short order.

Unless the West cripples the source of Islamist ideology that connects these various terrorist organizations, killing leaders from al-Qaeda, Islamic Jihad or any other deranged and violent groups amounts to nothing more than an interminable game of whack-a-mole.

Put another way: If the West does not actively work to dismantle the underlying philosophy that serves as the nexus for these Islamic terrorist groups, then we will never end the scourge of global Islamic terrorism.

Consider America’s Afghanistan policy. Following the Biden administration’s short-sighted, feckless and deadly abandonment of Afghanistan last year, the Taliban not only violated all agreed-upon terms for the U.S. withdrawal, but it has resumed providing safe haven to the very Islamic terrorists who took aim at the Twin Towers on Sept. 11.

In the end, Biden’s policy has cleared a path to another 9/11-style terrorist attack. But this isn’t the worst part of the West’s failed policies directed at Islamists and Islamic terrorism.

The organization at the root of the world’s radical Islamic theology is the Muslim Brotherhood. Most Americans know the name al-Qaeda since it was responsible for the largest terrorist attack on U.S. soil, but the Muslim Brotherhood has been sowing the seeds for anti-American murder for decades on a global scale.

The Muslim Brotherhood operates under different terrorist banners around the world, using Al-Azhar University in Cairo to provide cover and an imprimatur of legitimacy to the legions of students it indoctrinates in its radical teachings.

The Muslim Brotherhood is exposed in tremendous detail by Cynthia Farahat in her new book “The Secret Apparatus,” which should be required reading for anyone interested in looking at why the world must confront this serious threat to our security and future. As Farahat points out, the Muslim Brotherhood has helped spawn the most vicious and capable jihadist organizations including ISIS, al-Qaeda, Boko Haram, Hamas, Palestinian Islamic Jihad and numerous others.

Because of Biden’s reckless withdrawal, Afghanistan now serves as the command and control center for jihadism under the violent leadership of the Taliban. In fact, al-Zawahiri officially pledged allegiance to the Taliban on more than one occasion, and we should expect this oath to be fulfilled by his successor al-Adel.

According to Farahat, the Muslim Brotherhood benefits from the West’s ethnocentric arrogance that serves to maintain our general ignorance about the organization and its goals. She points out that “Jihadist groups conceal their operational discourses in Islamic terminology, religious edicts, and sermons, most of which are obscure to Westerners.”

In other words, we believe at face value what they tell us in English and are totally oblivious to what they are really saying in their cloaked language that motivates and mobilizes murder. However, “if you know where to look,” according to Farahat, “it is not too difficult to ascertain their real goals.”

Al-Qaeda, ISIS, Boko Haram, the Taliban and other organizations are largely products of Al-Azhar University of Cairo and its long-standing ideological program controlled by the Muslim Brotherhood. While al-Azhar is often falsely painted as “a widely respected and leading institutional authority on moderate Islamic thought,” Farahat’s research shows that it is in reality an epicenter for radical Islamist ideology.

Among countless jihadists and convicted terrorists who received their theological indoctrination at al-Azhar are the founders of al-Qaeda and Boko Haram, Abdallah Azzam and Abubakar Shekau, respectively.

Assassination fatwas (religious edicts) also serve to connect Al-Azhar with jihadists. Fatwas may include an open order to torture and murder all non-Muslims, as well as excommunicating moderate Muslims, deeming them infidels who should be murdered. This is essentially contract killing.

American policymakers need to pay attention to what is hiding in plain sight. Western governments, particularly the United States, must dismantle the Muslim Brotherhood. Doing this will require working with Egypt to cleanse Al-Azhar University of the radical Islamist ideologues who churn out classes of anti-Western zealots.

Until we do so, we should resign ourselves to protracted struggle and brace ourselves for more murder and mayhem at the hands of Islamist terrorists.